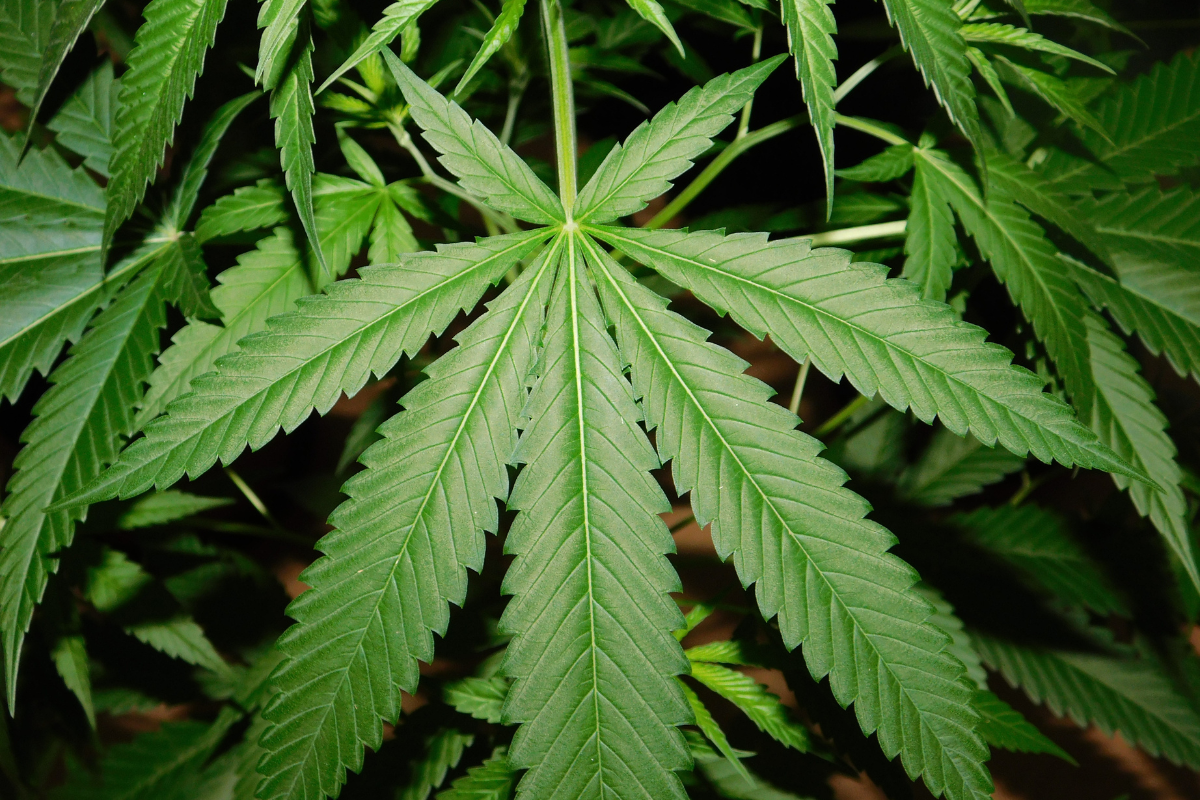 There’s a lot more to marijuana than meets the eye. In fact, there are some pretty interesting facts about marijuana that most people don’t know.

Marijuana has been used for centuries.

While it might seem like marijuana is a relatively new drug, it has actually been used for centuries. The earliest known use of marijuana dates back to 2737 BC when Chinese Emperor Shen Nung claimed that it had medicinal properties. In more recent years, it has been used as a treatment for a variety of conditions including pain, nausea, and anxiety.

Marijuana is legal in some countries.

In some parts of the world, marijuana is actually legal! In Uruguay and Canada, it is legal to buy and sell marijuana, and a number of US states have also legalized its use. In the Netherlands, possession of small amounts of marijuana is decriminalized.

Marijuana can be used in a variety of ways.

Most people smoke marijuana by rolling it into a joint or smoking it out of a pipe or bong. However, there are other ways to consume it too! It can be brewed as tea, added to food (such as brownies or cookies), or even vaporized.

Marijuana can have different effects on different people.

How cannabis affects an individual depends on a number of factors including their age, weight, and metabolism. For some people, it can make them feel happy and relaxed while others may feel anxious or paranoid after using it.There are many different strains of cannabis available which can also affect how it makes you feel – some strains are more potent than others and can produce stronger effects.

Marijuana can be used to make clothing and other textiles.

Did you know that you can use marijuana to make clothing and other textile items? It’s true! The plant fibers in marijuana are strong and durable, making them perfect for weaving into fabric. In fact, hemp was once a major crop in the United States, andrything  it was used to make evefrom ropes and sails to clothing and paper.

Marijuana can be used as building materials.

Hempcrete is a type of concrete made with hemp that is becoming increasingly popular as an eco-friendly building material. Hempcrete is non-toxic, mold-resistant, and fire-resistant, making it an ideal material for both homes and commercial buildings.

Marijuana can be used as fuel.

Biofuels made from marijuana are becoming more popular as an alternative to fossil fuels. Hemp biodiesel can be used in any diesel engine, and it burns cleaner than traditional diesel fuels. Marijuana bioethanol can also be used as a gasoline additive or blended with gasoline to create a biofuel that can power vehicles without modifications.

Here are 10 interesting facts about marijuana that you probably never knew.

Who knew that there were so many interesting facts about marijuana? The next time you see a marijuana leaf, remember that it’s not just for smoking – it has a lot of other uses, too!

Shop at Dopeboo if you want to get some quality weed products.