The Differences Between a Successful Entrepreneur and an Unsuccessful One 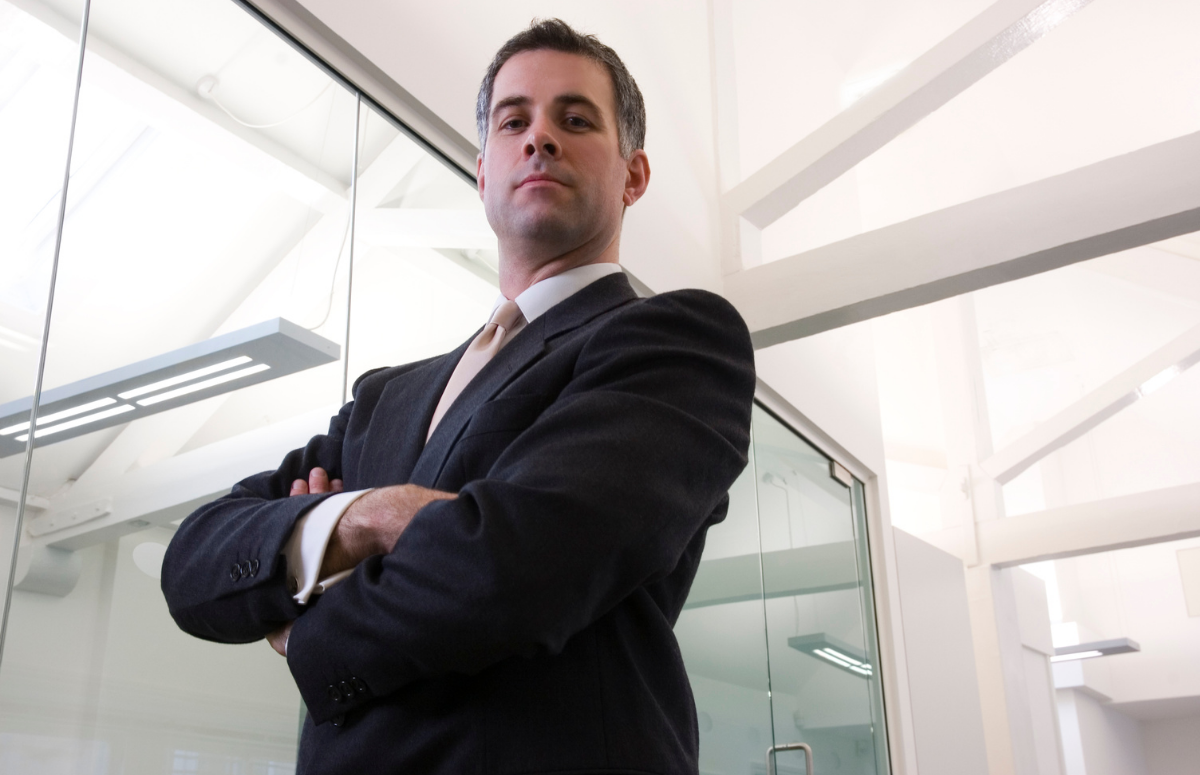 You’re reading this because you want to know the secrets of success.

The truth is, there’s no secret. There’s no magic formula that makes certain people wildly successful while others struggle their whole lives. Wealth and fame are not reserved for a chosen few with superior intelligence, more ambition than most, or some special “X factor”. It doesn’t matter whether you’re born into poverty or raised in affluence – every single person has an equal opportunity to be successful with hard work and perseverance. What does separate those who succeed from those who don’t is what they do differently day-to-day once they’ve set their sights on a goal: Successful people identify what it will take to reach their goals – then they go after it with veracity; unsuccessful people set ambitious goals, but don’t do anything to achieve them.

Many people know what they need to do to succeed, but few actually put their plans on paper and hold themselves accountable for taking the required steps. That’s why they rarely achieve more than what they’ve already accomplished. Achieving the goals you set is all up to you. Not setting goals at all, or not holding yourself accountable for achieving them, almost always ensures that you won’t.

Successful people allocate specific periods of time every day – whether it’s 30 minutes or two hours – when they focus on the tasks required to achieve their most important goals. Unsuccessful people often spend several hours a day on social media, television, or other enjoyable distractions while telling themselves they’ll get around to working on what really matters “later.” When later comes – if it ever does – their lack of planning makes it nearly impossible to accomplish anything beyond watching another episode of Game of Thrones.

People who accomplish great things don’t do so by going in circles. For most people, life’s demands are too all-encompassing for them to make significant progress on their goals every day, but successful people still find a way to move steadily ahead each week and month toward what they want out of life. When you prioritize your daily tasks around the activities that will have the greatest impact on achieving your most important goals – even if it’s just five minutes here or ten minutes there – eventually you’ll get there. Undoubtedly, some days won’t be as productive as others due to unforeseen circumstances outside your control. However, successful people are flexible enough with their time management skills to deal with setbacks without allowing themselves to become distracted by other tasks.

In order to achieve success, you must be able to leave behind the life you’ve been living up until this point. The activities and behaviors that got you where you are today will not get you any further toward your goals in the future. In fact, they may actually be holding you back from achieving what you’re capable of becoming. Successful people have no problem doing what needs to be done even if it means going without something they want or enjoy for a while. For example, a successful entrepreneur might pass on that new car he’s been eyeing so he’ll have enough money saved up for her business’s next big expansion.

Successful people know that to accomplish their goals they will have to adopt new skills. Whether it’s learning to code, marketing themselves better on social media, or selling products or services more effectively, successful people are always learning something new that can help them get where they want to go faster. Unsuccessful people often believe that being an expert in one thing is enough for success – but never seem to have the time because they’re too busy doing what they’ve always done without ever challenging their comfort zone.

Successful People Are Willing To Do What Others Won’t

Unsuccessful people avoid taking risks while successful people often seek out opportunities where others see risk. For example, a successful entrepreneur might approach a new venture like it’s his first business, even if he has successfully started and sold several businesses already (more about business here). Unsuccessful people often believe that experience is something only available to those who are older than them, while successful entrepreneurs understand that their ability to become more experienced – and thus more knowledgeable – happens every day they make the choice to learn something new. Even though experiencing things for yourself can be uncomfortable, you’ll never know how far you can actually go until you’re willing to do what others won’t.